The Story Behind... Basket

On an early spring morning, from a flat on a first floor, a woman lowered a wicker basket down to the shop below, which they filled with items, took money, and she reeled back up again.  They were chatting away and it was apparent that this was a regular if not daily occurrence.  This was charming, interesting and completely alien to the little town of Ipswich in the rural county of Suffolk.

This is the kind of thing that happens in provincial villages in France, or on some black and white film during a 'meet cute'.  The whole scenario led to questions about the ways we ask for what we want.  This interaction was so pure and uncomplicated; items were requested, money was exchanged and everybody was happy.  Yet so many interactions we see these days involve unsaid words and hidden meanings.  This is what inspired the song.  A person asked for what they wanted and received exactly what they had asked for.  But more than that, this felt magical and blessed in some way.

Now I know that songwriters look at most things and think; 'there's a song in that'! But usually I personally am writing to understand a thing, to see the heart of it and to lay it bare.  In this instance I wrote in order to be part of that beautiful interaction.  Here's to the courage and candor to ask for what you want in the hope that you may actually get exactly that!

The Story behind... Women of History
This song is written for the crafters out there.  The people who take ordinary, run of the mill things and make something beautiful and soul felt.  The inspiration for this piece struck at the Museum of East Anglian Life in Stowmarket at a patchwork quilt exhibition. Underneath each patchwork was written the name of the town in which it was made.  There were no individual names and no way of finding out who's handiwork had created the beauty in the design. 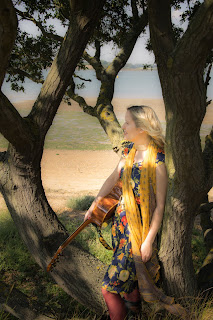 This led to thoughts about the reasons people are remembered and the legacy they leave behind.  Most people are not written about or published in the history books.  Women even less than men, certainly up until now. We also have to question whether we trust the gatekeepers of the written word, to commemorate either honestly or judicially. But many of us like beautiful things, and are fascinated by the history embodied within the clothes, trinkets and objects that survive the years and ages.

'Women of History' tells about women being 'lost to the pages of time' and how their stories are sewn into the fabrics that they stitched.  I speak of sitting at my mother's feet as she spun wool on an antique spinning wheel. as one of four children we were each given a drop spindle to create our own thread.  This is torture for children! The spindle would drop and the thread would break so that mum was forever stopping her spinning to reattach our thread and start us off again.  Mum would tell us stories.  She retold one of these on a family holiday many years later; four teenagers sat around while she relaid 'Billy Goats Gruff' with all of the voices and gestures.  Family stories are oral, fallible and priceless.

This is the gold of life.  The soul to life.  It's not likely to find space on the written page or within a bound book.  But it forms the flesh of this song and the joy of everyday existence. Remembering and honouring that the freedoms to choose and to simply 'be' were hard won by people who had few choices and freedoms themselves.  We walk in their footsteps and bask in the sun that they made rise.  Some of these people are recorded, countless more are found in our genealogies and attics and within the things that they have made by hands worn raw.

As much as this song is written to remember women; it is often husbands, brothers, fathers who come up at gigs to talk about the wonderful women in their lives who create beautiful things and leave their mark.  So for those who create: sewing; weaving; whittling; throwing and countless other crafts; this song is a monument.  It is recorded.  Not in a history book, but in the invisible grooves of the CD and in the sounds echoing through the ages.  These women make history.

The story behind... Frida 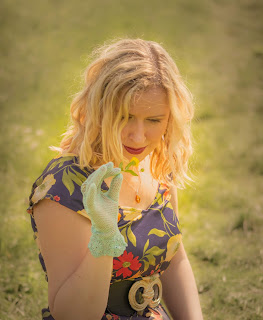 Frida is written about the Mexican painter Frida Kahlo.  Some people instantly know who this is and others will need to go away and look her up. They then realise that her picture has become an iconic image that is instantly recognised without always being named.

Art is a very personal and yet universal thing, and people see different themes and messaging in the brush strokes and images.  When I first saw Kahlo's paintings I was drawn to the ghoulish images of birth and the way she played with gender identity, often painting herself as a man or specifically as her husband Diego Rivero.  Frida was her own muse and her own subject and she describes her work and her image as 'making herself up'.  This was the name of the recent exhibition at the V&A.

The song is a homage and a response to Frida's strength and creativity, and the power in her story.  Let me explain some of the imagery included in the song with the hope that it gives an insight into Kahlo's impact on my own  view of female power and creativity.

Frida's bones were not actually made of glass.  But the amount of times that her bones were broken they may as well have been.  Frida had Polio as a child and then was involved in a devastating bus crash in her teens.  The result was that she was in great pain much of the time and lived her life in various plaster corsets and frames that literally held her together.  Later in the song, when the words talk about Frida's wishes coming true and living in jars, this refers to her deep wish to have a child and her many pregnancies that miscarried early.  Frida painted her foetuses and used painting to express her loss and pain in a way that many women relate to.  Her babies were 'frozen in time', her pain is painted into her canvases.

The song refers to Frida's marriage to Diego as a cage made of rings.  This is really my own personal experience coming through and I know that its heavily debated about the impact Diego and Frida had on each other and each others' works.  Until Frida's house was unsealed, and her  possessions and secret things were analysed; it was thought that Frida dressed the way she did to please her husband.  We now know that Kahlo paid great attention to what she wore and how she presented herself to the world.  Her large skirts hid a prosthetic leg and the difficulty she had in walking.  The flowers imbued life and vitality.  Photos and narratives suggest that Frida fully dressed up whether she was home alone or out in the world.  She was as much creating her own sense of self as she was an outward presentation.  The song sings: 'every day a brush paints a picture I long to portray'.

'Paint away' has a dual meaning.  It's about getting lost in the moment, but also erasing and then creating an image.  There is a sketch by Frida Kahlo in which she covers her bad leg in butterflies underneath her skirts.  A beautiful image.  It seems to say; know your faults and make them beautiful. I believe we create the person we want to be every day and Frida embodies that.  Finally, 'Hope rests eternal' is the motif that rings out from the chorus of this song.  Hope is at the root of and underlies what we strive to create as humans.  It's what makes our souls sing and fly.  Frida's story is tragic and empowering and freeing and the overwhelming message in 'Frida' is hope, both in the song and in the amazing woman.

James Watt is known for adapting the steam engine so that it worked efficiently enough to be applied across the industrial revolution.  First in mining, replacing the pit ponies in pumping out water, and later within the textile industry.  Once the engine had been sold across industries, it had the effect of reducing the need for human labour and subsequently led to lots of people losing their jobs and struggling, even starving. People began to protest and revolt out of desperation.  In 1812 a law was passed stating that anybody who sabotaged Watt's engine could be hung.  Subsequently 7 textile factory workers were put to death after they lost their jobs and fought back against the machine that they felt was responsible. 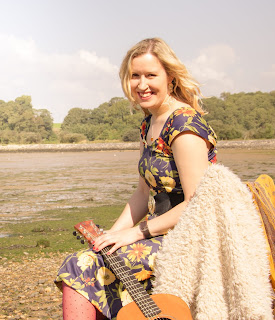 Interestingly the law was passed in the House of Lords by the owners of the businesses being affected, and one of the only people to stand up to the vote was Lord Byron who aside from his poetry gets a mixed press in the history books.

To explain some of the other themes within the song; the flow of the river is so linked to Watt because he was the son of a shipbuilder.  Watt's father appears to be a very understanding man from my research.  He fully supported his son leaving the family business and pursuing his own dreams in London.  And when James Watt returned to Scotland only to be refused work by the guild, he continued to follow his dreams by taking a job at the University.
Watt's success seems to hinge partly on the partnerships he made.  Watt teamed up with two business men over the course of his life.  This allowed his inventions and discoveries to be patented and sold within a business arena that Watt shied away from.

Watt was survived by his son, who he was close to.  The final verse of the song sings of how Watt felt about passing his legacy on and looking to the future.  Watt was a thoughtful and moral man.  He was quit and methodical and the idea for his engine came when he was on one of his long walks beside the river. When I imagine Watt, I always see him on a river bank in deep and pensive thought, entirely calm and unbending. 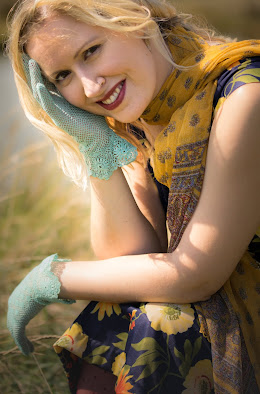 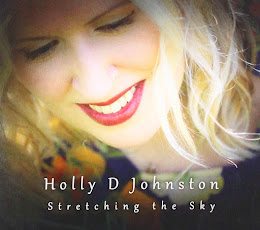